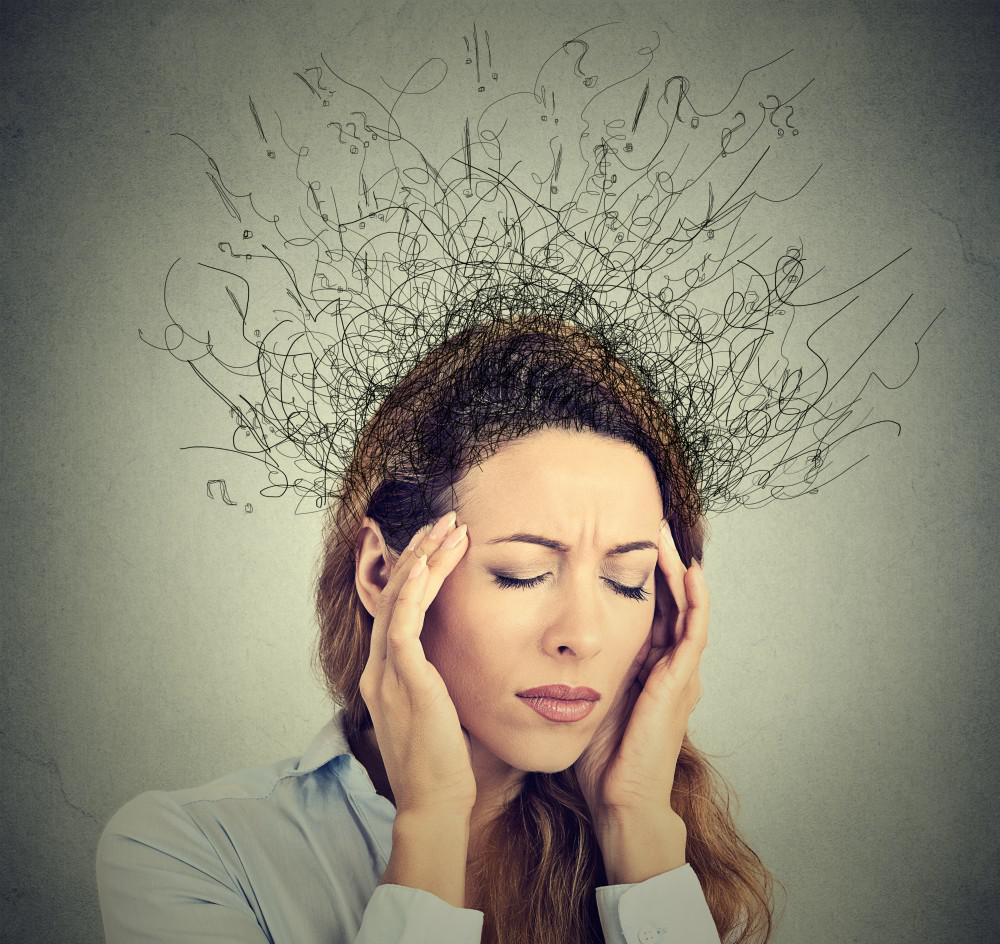 Migraine is a complex neurological condition that affects about 12 percent of general population. It is characterized by acute throbbing and pulsating pain, usually on one side of the head and is typically accompanied by nausea, vomiting, sensitivity to light and sound, and vision disturbances like flashy lights, spots or zig zag lines.

Migraines are often used interchangeably with headaches but it is a unique condition. Migraine attacks can last for hours to days and the pain can be disabling. Migraine expert Dr. Peter Goadsby describes it as a “disorder of the brain” that can cause serious cognitive dysfunction.

Migraine can be severely debilitating and can affect your work, family and social life. Migraine sufferers often prefer to rest in dark and quiet environment for the duration of the attack and may feel exhausted after the attack.

There are several stages of Migraine including headache and associated symptoms although one may not experience all of them during the course of a single attack.

No definitive Migraine cure has been established till date. Treatment is typically acute treatment and prevention.

MIGRAINE IS MORE COMMON THAN YOU THINK

Although extremely painful and potentially disabling, Migraine remains severely under-reported and formally untreated throughout the world, mainly because it is overwhelmingly confused with just a bad case of headache.

However, Migraine is actually one of the oldest ailments experienced and recorded by mankind. Painful headaches with visual disturbances, blurry vision and vomiting has been recorded as far back as 400 BC by Hippocrates. The word Migraine itself is derived from the Latin word “Hemicrania”, which literally translates to half (hemi) skull (crania), describing a painful condition that occurs on one side of the head.

Migraine is now considered the third most common disorder in the world, according to London-based research foundation Migraine Trust. Almost 15% of global population is affected by it, and according to the estimate of The American Migraine Foundation (AMF) at least 36 million Americans suffer from Migraines. It is also recognized by WHO as the sixth highest cause of Years Lost through Disability (YLD) throughout the world.

Migraine is far more likely to affect women than men. 3 out of 4 Migraine sufferers worldwide are women. The risk of onset is highest between 20 to 45 years of age. In many cases, though, Migraine has been observed to wind down after menopause.

Migraine typically begins as early as childhood or adolescence, although, onset can occur as late as early 40s.

Migraine can last for months and years, and often for a lifetime. Symptoms vary widely from people to people, and so does length and frequency of attacks. A single Migraine attack typically lasts for 4 to 72 hours. Most people are able to lead a normal life in between attacks.

Migraine is an inherently chronic condition, but the term Chronic Migraine usually refers to the condition in which one experiences 15 or more attacks per month. If the number of attacks experienced in a month is less than 15 that may be typified as Episodic Migraine.

There are multiple stages of a typical Migraine attack, although patients may not experience all of them at once. In fact, some of the symptoms are not experienced by some people even once. Migraine symptoms have an overarching similarity but vary widely from person to person in terms of severity, length, frequency, and nature of symptoms.

This is the warning stage. This usually occurs a day or two before the actual attack. Not all patients may experience thisand the signs are often too subtle to note. Symptoms include:

Aura is a distinct neurological symptom that may precede or occur during a Migraine attack. This comes in forms of sensory disturbances – visual, motor, verbal, and tactile.

Not all Migraine sufferers experience the Aura stage and based on this medical phenotype Migraine is also classified in Migraine with Aura and Migraine without Aura. The latter tends to occur in more severe forms of Migraine.

These symptoms begin gradually and then build up over several minutes. An Aura phase can last from five to 60 minutes. Symptoms of the Aura phase include:

The Aura stage is followed by soaring headache, sometimes overlapping. The headache is often characterized as the actual ‘attack’. An attack can last from four to 72 hours at a stretch. The symptoms include:

A person may experience some or all the symptoms during the course of an attack, though the frequency and severity vary from person to person.

This is the final stage of Migraine that occurs after the headache attack. For many, this stage feels similar to the recovery from a long-term illness or accident. The sufferer may feel drained and tired, and unable to properly function, or they might experience a lightening or uplifting of mood. This too varies widely. This stage can continue up to 24 hours. Symptoms may include:

The underlying cause of Migraine is not well-understood. Multiple studies have suggested that both genetic and environmental factors may play a role.

Changes in the brain stem and the trigeminal nerve – an important neural pathway in the brain that transmits pain – are considered a possible cause. Disruption in the levels of brain chemicals, particularly Serotonin, is also being studied closely in relation to Migraine attacks, as Serotonin helps regulate the distribution of pain in the nervous system.

There are several triggers that have been known to precede the onset of a Migraine attack or development of Chronic Migraine.

There are several factors that can make one more prone to experience Migraine attacks. These include:

Migraines often goes untreated and undiagnosed due to lack of proper understanding and awareness. Headaches are often ignored, and many people fail to recognize if there is a pattern to their headache.

Keep a diary of your headache; note down how often they occur, Are they associated with other symptoms or if there are changes to the pattern etc.

If you find some of the symptoms described above occurring with your headaches, or notice any changes in your headache pattern, you should consult a headache specialist or neurologist to discuss a treatment plan.

There is no definite test or procedure that can establish the diagnosis of Migraine. Your family and medical history and the list of symptoms will provide the basis of the neurologist’s advice. Some blood tests and neurological exams may be prescribed. The best way is to keep a log of your symptoms.

In some cases a headache may warrant immediate attention. These include:

If you experience any such symptoms, contact your doctor immediately or call 911.

Migraine remains an incurable condition to this date. Focus remains on acute treatment and prevention.

There has been much improvement in pain management and frequency reduction treatments in recent years.

Your neurologist will advise you a holistic approach to treatment of migraine with lifestyle changes and medications suited to your specific symptoms.

There are two types of medications used in treating Migraines –

Neither kind of medication should be taken without expert advice because overuse of Migraine-medication can itself be a trigger for migraine.

When medications fail to provide adequate relief, your neurologist may suggest the use of a Neurostimulation. Similar to a headband with electrodes, this has only recently been approved by theFood and Drug Administration. In clinical trials, use of neurostimulation has been shown to cause reduction in Migraine headache days.

Along with medications and other prescribed treatments, it is equally important to identify lifestyle factors that can act as triggers and modify them accordingly. Here are some suggestions to avoid Migraine triggers:

Migraine can be harmful and disabling to your personal and social life and add to nonproductive days of life.

But with a timely diagnosis, right treatment, and proper lifestyle changes, quality of life can be significantly improved.

Book an appointment today if you recognize any of the symptoms illustrated above.

How to Make Your Home Seizure-Safe: Living with Epilepsy 

Living with Chronic Migraine – Coping Strategies: Everyday Things You can Do to Cope